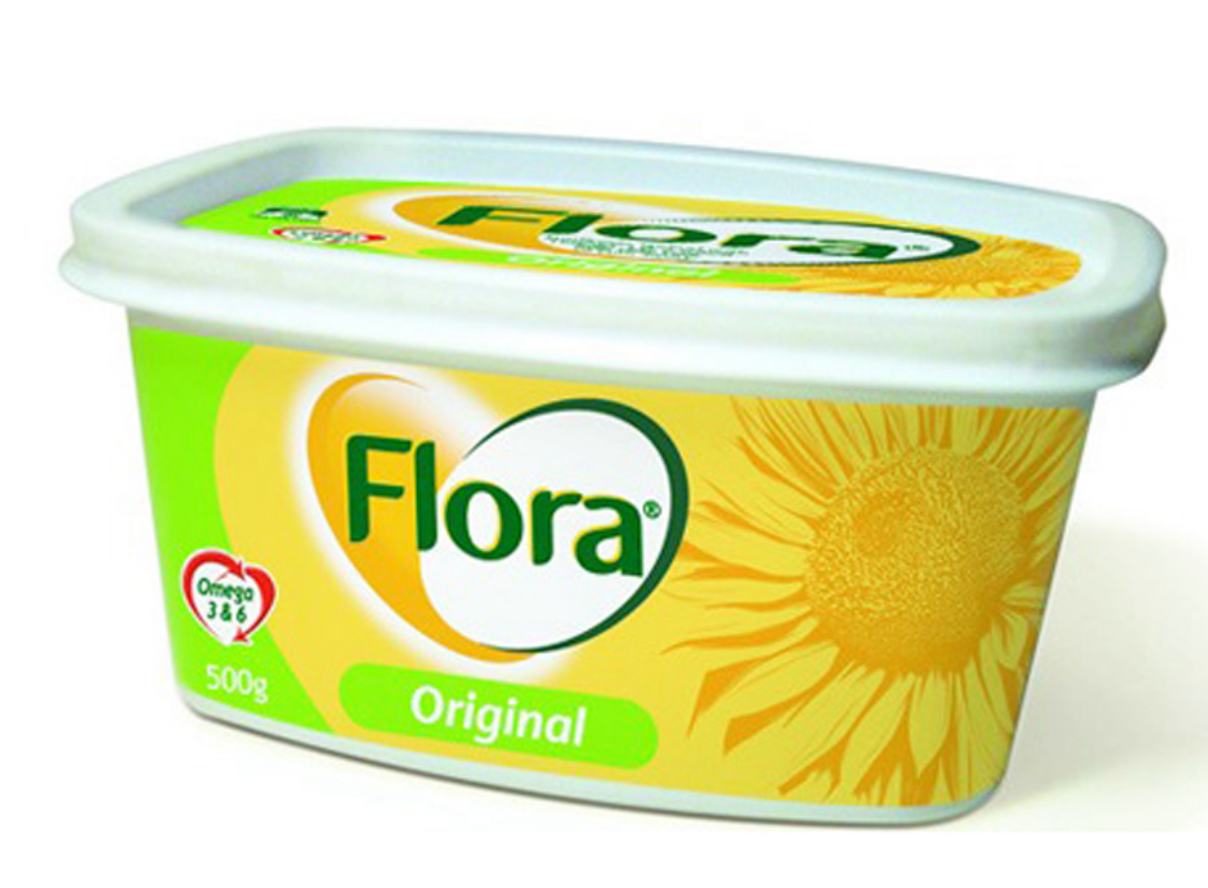 Every diet works (in the short term), every diet fails (in the end)

There is a “nutritional Godwin’s Law” that states that, as an online discussion about diet grows in length, the probability that someone will authoritatively announce that we merely need to move more and eat less approaches 1. I will wager that this person has never been significantly overweight and is also genetically blessed.

Mencken said something along the lines of

For every complex problem there is a well-known solution that is neat, plausible and wrong

The stats (not reproduced here ;-)) for the success of the calorie counting approach are horrible; maybe a percent or two sustain significant weight loss after a couple of years. The data for those that have been obese and achieve ‘normal’ weight are similar.

The question that needs to be answered is this : if it’s so simple, why does it never work?

Every diet is initially effective - energy (yes, calories) restriction works in the short term. But your body catches up with your intention, says ‘not so fast buddy, I’m not wasting away’ and messes with your appetite and motivation to move and you end up back where you started. And perhaps with a bit of extra timber just in case, and with a little bonus guilt and sense of failure.

2. But what about the Laws of Thermodynamics…

Yes, yes. Of course energy is conserved. We aren’t breaking the laws of physics any time soon.

However, if you believe that the only variables in the equation are those under conscious control - ie how much we eat and engage in voluntary activity - then your model of our sophisticated physiology is simplified to an extent that it is no longer useful. This is akin to suggesting that alcoholics just need to drink a bit less.

3. Where’s the science when you need it?

Well there’s plenty of it - that’s the end of the good news.

In fact there’s so much of it and it’s of such a woeful quality that you can stake out literally any position in the ongoing ‘nutrition wars’ (eg low carb, low fat, vegan, carnivore, fasting, constantly topping up the blood sugar levels, etc) and have a pile of ‘science’ to back up your opinion so you can engage in quasi-religious debates with the nice folks who believe the complete opposite to you with a bunch of their own ‘science’ just as good as yours.

It wasn’t so long ago that the nice man from ‘One Foot in the Grave’ was exhorting us to eat industrialised processed waste (aka Flora) because it was ‘low in saturated fat, and high in polyunsaturated fats’ and therefore good for our coronary health. Yeah, well, as it turns out we should have trusted cows more than chemists after all. Richard Wilson and countless others have had heart attacks that they might not have otherwise had.

4. It’s not what you think, or have been told

We are not overweight because of remote controls, bigger portion sizes or hyper palatability. Were bank managers all fat 40 years’ ago? Are all traffic wardens currently lean and healthy? No and no.

It’s not simply abundance either - give animals, who are not adept at counting calories as it happens, a surplus environment and they proliferate in number but not in size.

Abundance is necessary, but it’s not sufficient.

Almost everything we’ve been told about health in the last fifty years has been wrong, and we see the consequences all around us.

I say : forget academia, forget what you read in the press, forget conventional wisdom, forget dieticians, forget nutritionists. They’re all wrong. And even if they are right on some subset of their theses then they’re simply lucky and it won’t be for the reasons they think.

We’re adapted to eat foods that existed in our ancestral past. The food environment we live in is literally toxic. Walk into a local coffee shop and remove all of the foods that aren’t real. Nothing left right? Perhaps some nuts. Supermarkets would have entire aisles of empty shelves - real food doesn’t come in jars and shiny packages. Service station, local shop, cafes - more of the same.

Real food. That’s almost entirely it - neat, plausible and right :-). The closer we can approximate to the foods we’re adapted to eat the healthier we’ll be. And the weight will take care of itself.

Processed foods mess with the complex mechanisms our bodies have to keep us alive. Real foods don’t.

So : meat, fish, eggs, nuts, vegetables, fruit, and seeds for the win.

Number One, misinformation. We’re inundated with terrible advice, some well-meaning, some cynical and commercially sponsored.

Number Two, environment. Willpower loses out to environment in the end. Self-control is not a strategy for the long term.

That’s why it’s so hard! Good luck. And get sleep, and probably throw in a bit of fasting :-).