I’ve been practising ‘Inbox Zero’ for a few years now and it’s a valuable strategy to help deal with the daily battle against distraction. 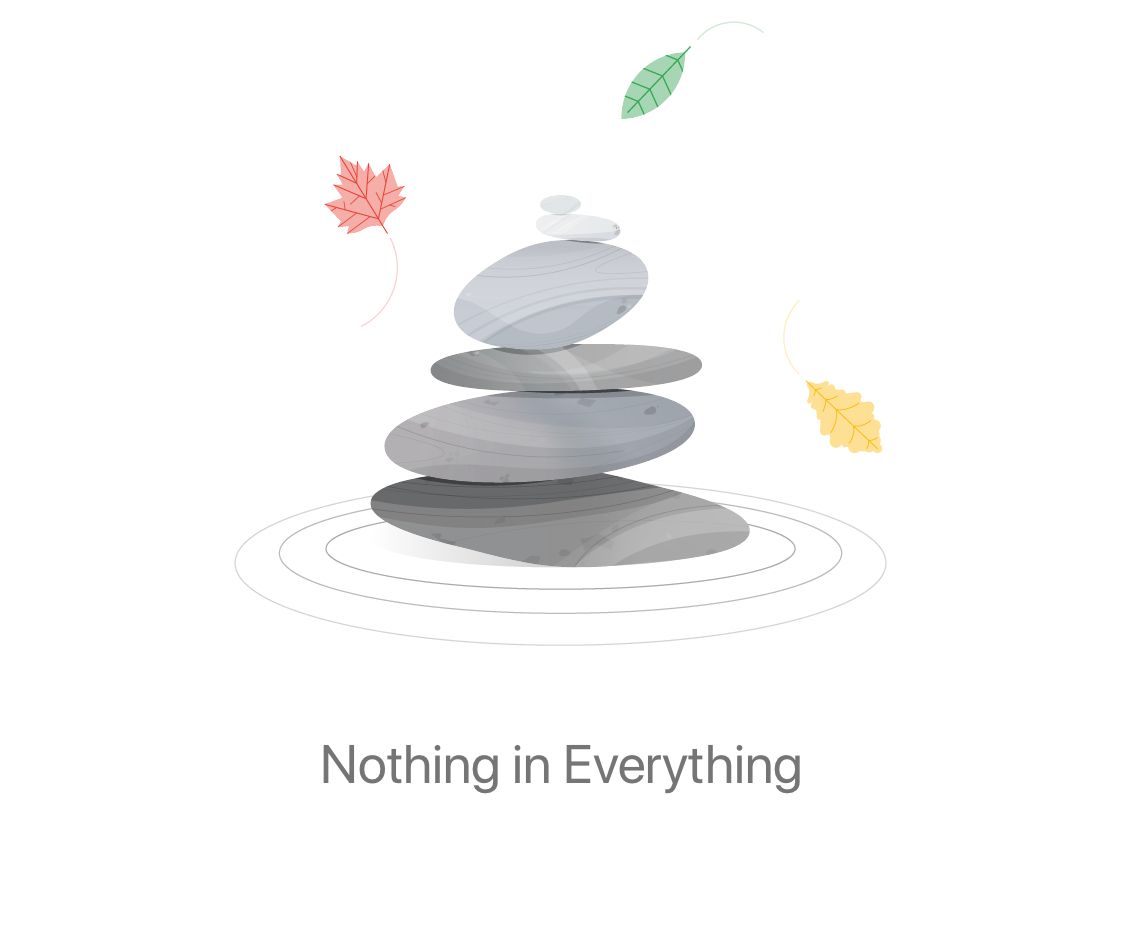 An overflowing inbox will inevitably contain a mixture of junk that should be discarded, items that need responding to and emails that should be saved for potential future reference. This lack of order is anxiety-inducing and will play on your unconscious mind - and no-one wants that!

Fortunately getting to and then sustaining Inbox Zero on a daily basis is straightforward, requires very little time and very little discipline.

I don’t have hands-on experience of other email products but the above list is a pretty basic set of features and it would be surprising to find any major vendors not providing some variant of them.

In addition I use a third party tool, called Sanebox, to direct non-critical emails away from my inbox.

My radical suggestion is simple : archive everything. It’s simple, takes a few seconds, and you’re done. Archive does not delete anything, and any emails can be that have been archived appear in search results.

Yes, you’ll also have a load of rubbish in your archive, but the benefits of clearing this out is relatively low - out of sight, out of mind - and the costs of doing it high enough to perhaps dissuade you from the endeavour entirely.

Here’s how I process my Inbox

At least once a day I review my Starred emails, and use these to drive future actions.

4. Other things that help

I have set up a folder that is a repository for any emails that I’m cc’d into and I have configured a rule that automatically directs these emails into this folder. This keeps them out of my inbox and I review them periodically. This also has the benefit of making me feel superior and important :-).

I use Sanebox to automatically sort incoming ‘non-urgent’ emails into folders for later review. It does an excellent job of this, create a folder for ‘news’ and ‘later’ items.

The Sanebox folders become a very good target for unsubscriptions and I regularly review these folders and unsubscribe from future emails. Prevention is better than cure; the fewer emails hitting your account the better.

If I receive any email that was unsolicited and is unwelcome I report it as spam - this removes it from my inbox and prevents future emails from the same recipient troubling me again in the future.

Whilst not related to Inbox Zero directly I use another tool that helps reduce distraction by batching emails up and then transferring them to your Inbox and a pre-determined schedule. It’s called Adios, it’s brilliant and it’s free.