(My) Nine Rules of Parenting

Being a parent is about as rewarding an activity as you’ll get to do in your life, but it’s not easy. I dare say I have very little to add to the sum of human knowledge in this area however I have observed some strategic errors being repeated constantly, by myself and others. I thought it might be worth jotting them down, for my own good as much as anything else.

Follow these simple tips and you’ll be as happy as we look here - literally all of the time. Little joke there :-). 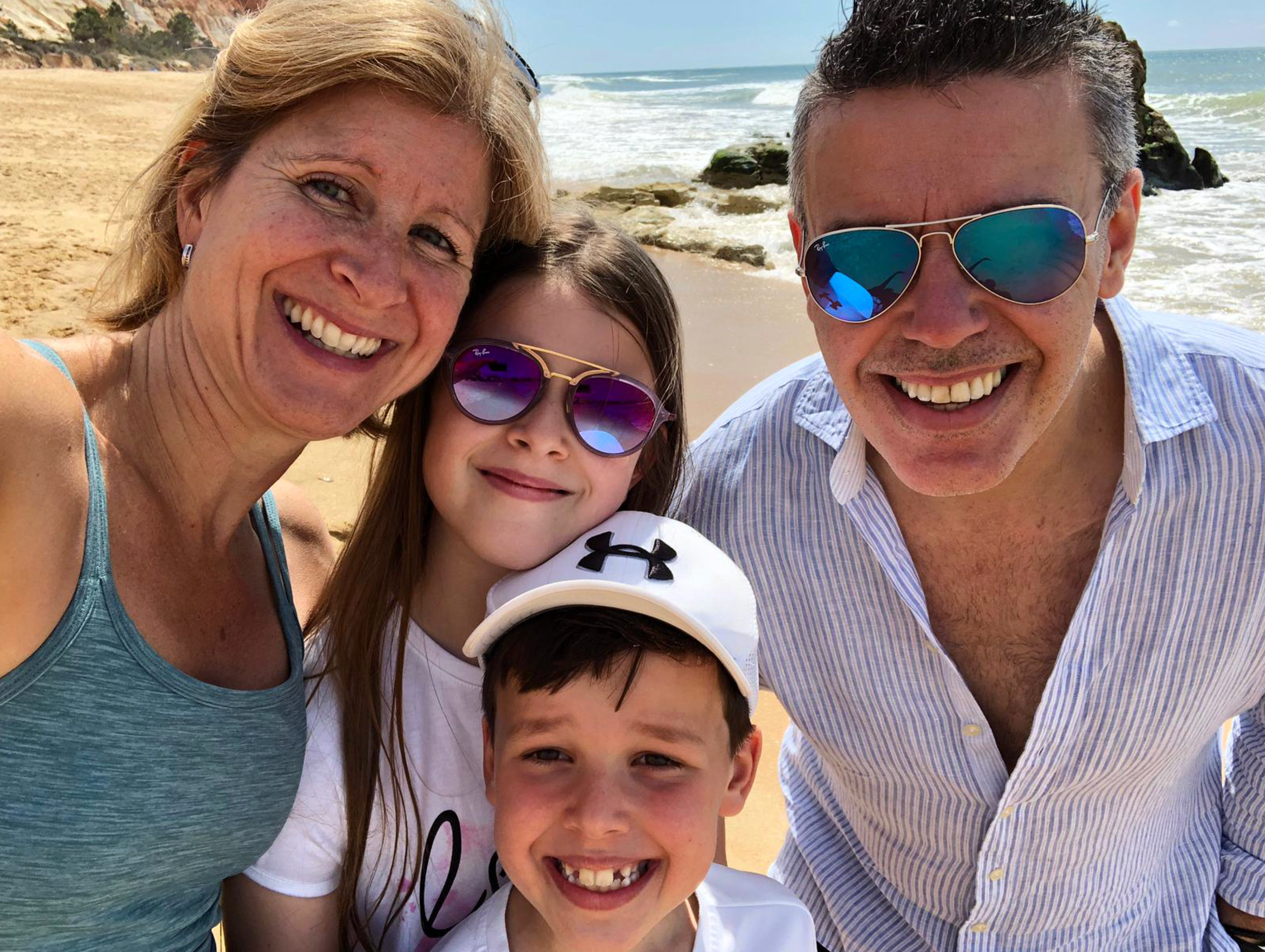 1. Don’t make threats or promises you aren’t prepared to keep

Deservedly in the number 1 position. Obviously nothing is more undermining of your credibility in your children’s eyes than endless threats that never materialise. Obvious, but man it’s tempting in the heat of the moment. Resist the temptation. Deliver on your promises, good and bad.

Children have a degree of control over the endeavour they bring to any task, but mostly much less when it comes to the outcome. So reward the endeavour. Example : “we’ll do [x] if you get all of your spellings right”. So what you gonna do when the poor sausage practises every night and gets one wrong? Go back on your promise. Go and read rule #1 again!

Try to praise the endeavour that led to the positive outcome rather than the actual result; life is more like poker than chess - you can play perfectly and still lose. There are always more losers than winners. If the right character is displayed on the journey there can be victory even in defeat.

Do ask really nicely twice though. And only make reasonable requests whilst you’re at it. But don’t keep on asking nicely - it’s not working (see rule #7). Anger is both fine and fun providing it’s justified, proportionate to the circumstances and has a brutally short half life.

We significantly discount the future and we’re adults with a fully-formed frontal cortex. What matters to children is right this moment, so don’t bother making silly promises about cancelling that holiday in 3 months time. And you don’t mean it anyway, which your children know already because you keep breaking rule #1 goddamnit.

5. Screens are a privilege not a right

Phones, iPods, iPads and the telly are like catnip to children. We can’t resist the damn things ourselves, what chance do they have if left unmanaged. I wouldn’t ban outright, but I would use for leverage - no screens until homework done, etc.

6. Sugar should not be the currency of parenthood

Next most addictive thing in children’s lives - sugar. Man our primal brains love them some sugar. But it’s pretty toxic and should be used sparingly.

7. Madness is doing the same thing and expecting different results

Having the same battles day after day without flexing your approach is madness. If something doesn’t work don’t keep doing it. What’s the point? What do you think is going to happen?

8. Perfect is the enemy of good

Nice quote from this excellent book

Much parental conflict arises from the faulty assumption that the primary task of parenthood is to shape behaviour of children through incessant instruction enhanced by the the application of rules and punishments.

9. Build habits and stick to them

Habits are great. We don’t have to think. We just have to do. Good and bad habits are uncomfortable to break. Routine is king - do the same things at the same time, with the same cues. And enjoy fewer battles.