The Joy of Podcasts

Without too much doubt I can say that discovering podcasts a year or so ago - and only a decade after everyone else got excited about them - has been the single most valuable, regular addition to my life. 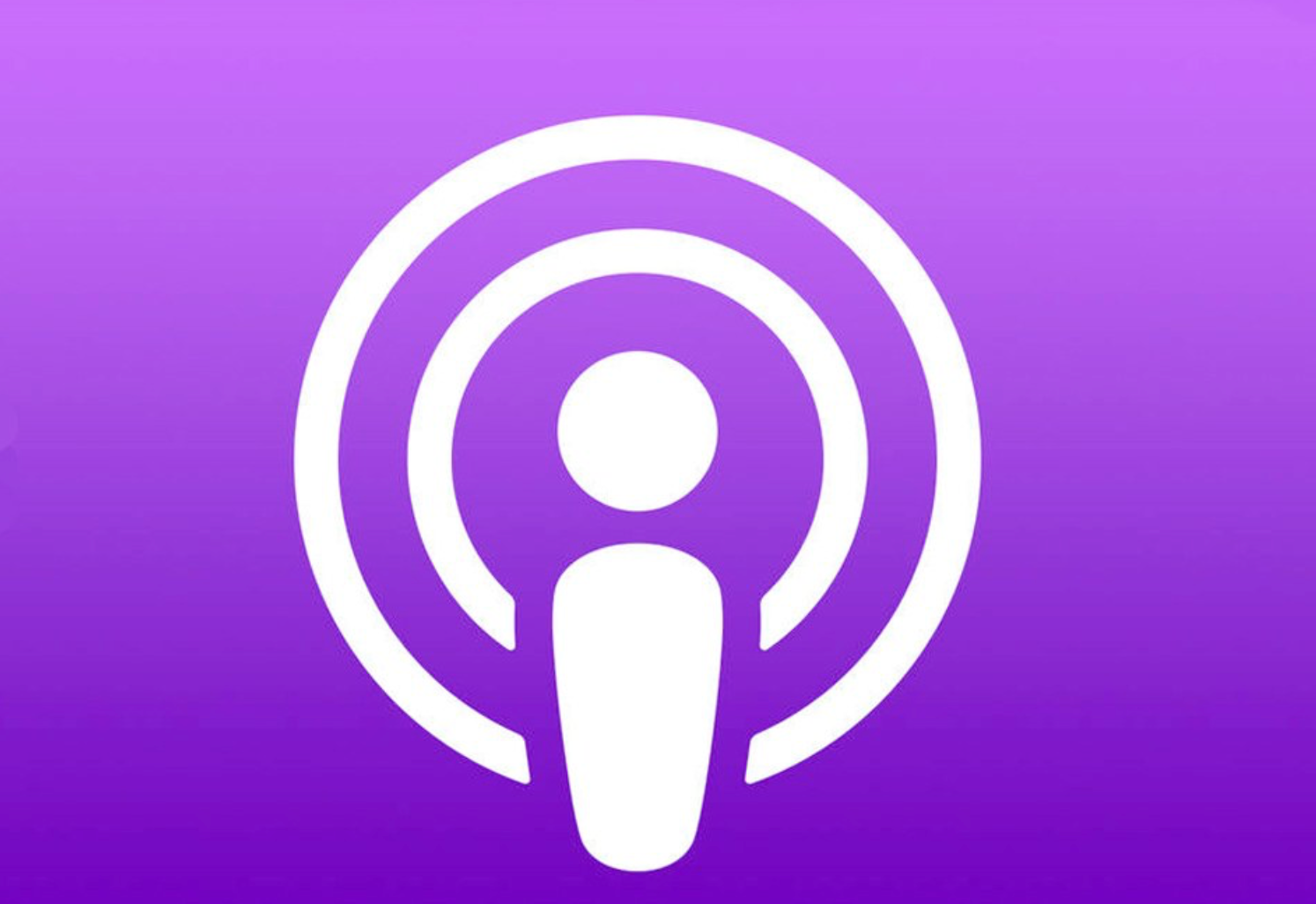 Despite having truly Olympic levels of impatience I have very naturally warmed to long-form, 3 hour interviews. I find the conversational style of podcasts a lot more engaging than audio books and find them the pretty much perfect way to use previously dead time, especially commuting.

How to get going?

You’ll need a smartphone, an app and some headphones. It probably doesn’t matter too much which app you use as they are much of a muchness as far as i can see - I don’t understand the distribution model but all podcasts seem to appear simultaneously on all platforms and none of them have a decent recommendation engine. I started with the standard Podcasts app on the iPhone, but like all Apple software, it’s not brilliant. I’ve settled on Overcast.fm.

My preference is for a single ear earphone - I don’t need great audio fidelity and my naturally anxious state makes me radically overreact to the smallest of surprises so having an ear free to know what’s going on around me allows me to consistently project a Fonz-like demeanour.

There’s something for everyone out there. However, I’ve collected below a few podcasts that I’ve either straightforward enjoyed or that have inspired or educated in some way.

My first podcast love. Not everyone immediately warms to Sam, which is a shame because I think there is so much goodness to have. He is deliberate and thoughtful, and wants to have honest debate about subjects that are pressing and significant. The five I’ve identified below are some personal favourites, but there are many more.

As Sam Harris says ‘Joe Rogan is the 800lb gorilla of the podcast world’. I dodge the fighting and comedian podcasts rightly or wrongly. The long form - circa three hours - and relaxed style often gets the best out of his guests.

If you can get over Shane’s artifically plummy sounding voice there’s a load of great content on his podcast - and on his website for that matter where his diction is less of an irritation :-). His podcast with Naval Ravikant is rightly a classic.

Not everyone I’ve recommended the Very Bad Wizards to has enjoyed the style but I think they’re fantastic. They are smart, funny, and irreverent and cover some great topics.

I like Chatterjee a lot. I never caught his TV show but I like his outlook and approach to health. He’s a bit twee and his virtue of inclusiveness strays into vice-territory for me a bit, but don’t let that put you off. The podcast with Matthew Walker is great and it should inspire you to buy his book of the same title.

This podcast was obviously named before any mention of ‘male-ness’ was automatically considered toxic :-). How long before a rebrand I wonder. This podcast with Emmons is fantastic though - like Walker above, he’s spent a couple of decades thinking deeply about a single topic - in his case gratitude, and it shows. Unfortunately his books don’t live up to the promise of the podcast.

I’ll write about strength training eventually, but one of the most appealing elements of the strength community for me is the confidence of their outlook in a world that values nuance and sensitivity lest someone, somewhere might be offended. I sense a little post-irony in all of this but that may be over-think on my behalf :-).